Day 2 in Tokyo, we felt more confortable taking the train! Got to disney resort and rode the cute mickey mouse shuttle bus to Disneysea Park. (you have to buy a separate shuttle ticket- about 2-3 bucks) 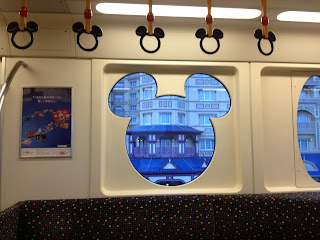 After a couple of stops on the shuttle, we arrived at Disneysea 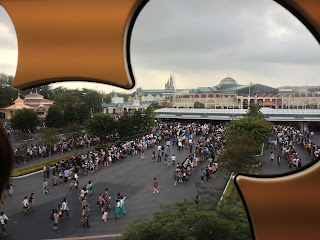 We had our 2 day passport, so we bypassed the long lines and entered the park to find a beautiful mickey display! 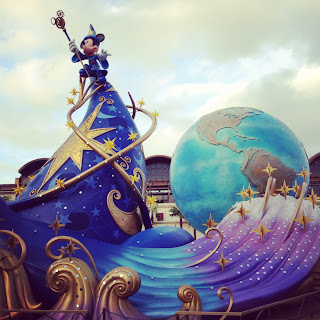 As we entered the park, we were impressed with the whole "sea" theme 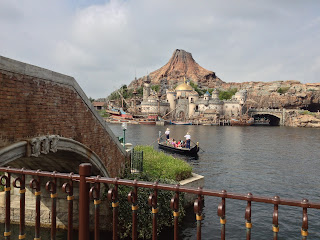 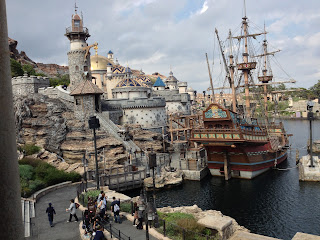 Learning from my day previously at Disneyland, i scanned the maps for fast pass rides and headed west on the map. ToyStoryMania 3D tramride was already packed and no passes available.
Grabbed a fastpass for Tower of Terror which was just as fun as the LA one- the tour before the ride was a little different tho.
The park being just as huge at the other park- grabbed some strawberry flavored popcorn, and had a good walk towards the back of the park where i got on the ride Raging Spirits which had a short line. 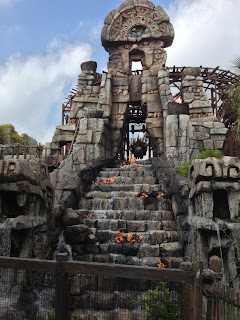 This was a fun rollercoaster ride with one 360 loop. Got a pumpkin churro (halloween special) across the way in the Arabian Coast side of the map and came back to get on Indiana Jones, which is one of my faves at CA Disney. Headed back to Port Discovery section and rode the water version of autotopia called Aquatopia, which was lots of fun, like the Pooh Hunt type ride where u don't know which way you will go with unexpected spins and turns. 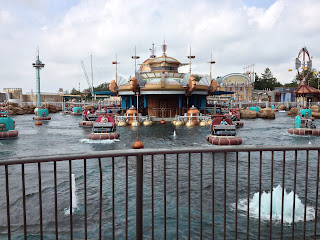 Headed to Mysterious Island and grabbed a fast pass for Journey of the Center of the Earth which later turned out to be one cool ride! You ride through caverns with quite a bit of speed and see some strange creatures and come up for air for a swooping drop. In the vicinity you can also get a Gyoza Dog and check out 20,000 leagues undersea submarine ride (it was closed when we went...)

After i went on Tower of Terror 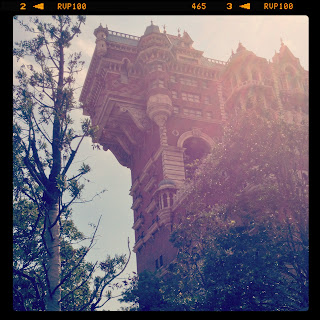 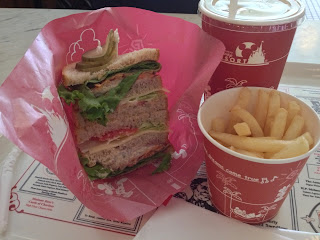 and Rode the Electric Railway 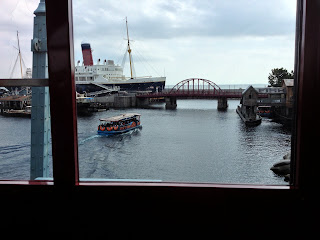 Don't forget to check out the Duffy the Bear and ShellieMay giftshop called McDucks, which carries characters unique to Tokyo Disney. 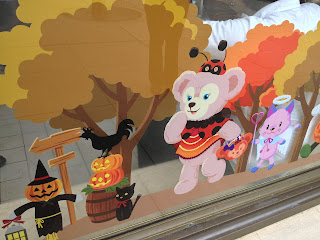 My favorite part of Disneysea was the Mermaid Lagoon!!! It was so beautiful and made me feel like a little kid again. A cute world of it's own of Ariel's friends, there were a few mini rides, a playground section for the kids and a restaurant. 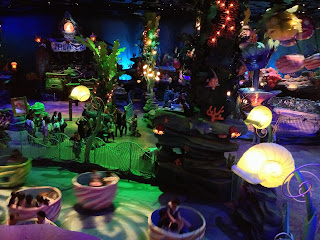 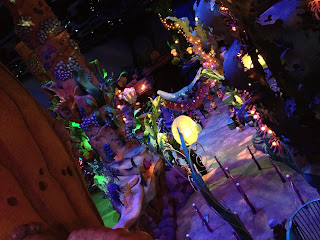 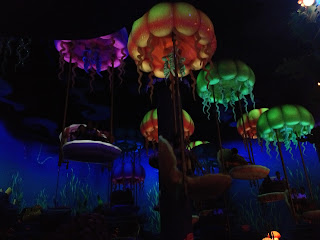 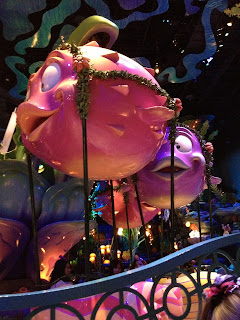 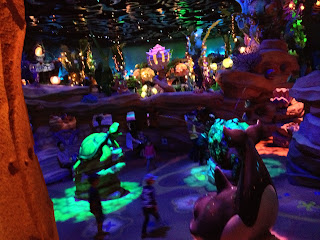 Took a stroll through the Arabian Coast 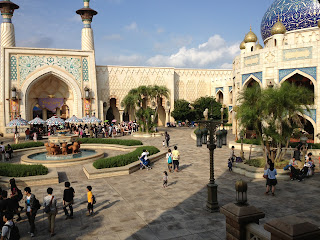 While the day was wearing on us, we couldn't leave without a sweet treat and we found the perfect dessert 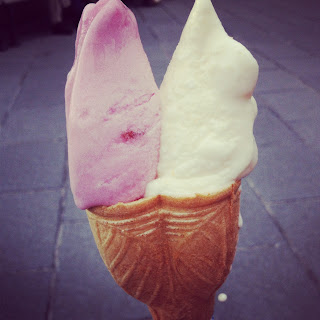 A delicious double scoop of gelato from the Gondolier Snacks bar. They had so many wonderful sounding flavors like blueberry yogurt, caramel crunch, melon and tiramisu. I settle for Grape and Peach Yogurt. I thought their cone was unique and fun.

We should have stayed for the nightime show of fantasmic, but we didn't get to stay late. Two days in row was taking it's toll and we didn't want another night of returning to our hotel so late. So we did some shopping in the mediterranean harbor section and took the tram back to the train station and conked out to get ready for day 3 of Tokyo!!!

**tip- Tokyo Station has a lot of great eats, but i found a gem by Keiyo Street shop 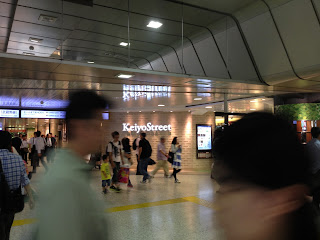 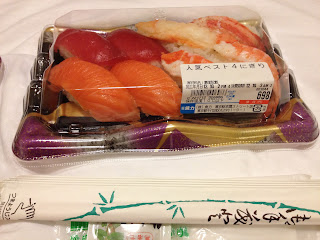 Through an exhausting flight, through two days in a row of Disney fun, this meal actually was the best thing i ate since i got to Japan! Go figure.


Posted by MissKupokekisu at 10:04 PM